Chicago, officially the City of Chicago, is the third-most populous city in the United States. The Chicago metropolitan area often referred to as Chicagoland, has nearly 10 million people and is the third-largest in the U.S. Chicago has often been called a global architecture capital. Chicago is considered one of the most important business centres in the world. Positioned along Lake Michigan, the city is an international hub for finance, commerce, industry, technology, telecommunications, and transportation: O'Hare International Airport is the second-busiest airport in the world when measured by aircraft traffic; the region also has the largest number of U.S. highways and railroad freight.

In 2017, Chicago hosted a record 54 million domestic and international visitors, making it one of the most visited cities in the United States. Landmarks in the city include Millennium Park, Navy Pier, the Magnificent Mile, Art Institute of Chicago, Museum Campus, the Willis (Sears) Tower, Museum of Science and Industry, and Lincoln Park Zoo. Chicago's culture includes the visual arts, novels, film, theatre (especially improvisational comedy), and music, particularly jazz, blues, soul, hip-hop, gospel, and house music. There are many colleges and universities in the Chicago area; of which Northwestern University, the University of Chicago, and the University of Illinois at Chicago are classified as "highest research" doctoral universities. Chicago has professional sports teams in each of the major professional leagues. The city has many nicknames, the best-known being the Windy City and Chi-Town. 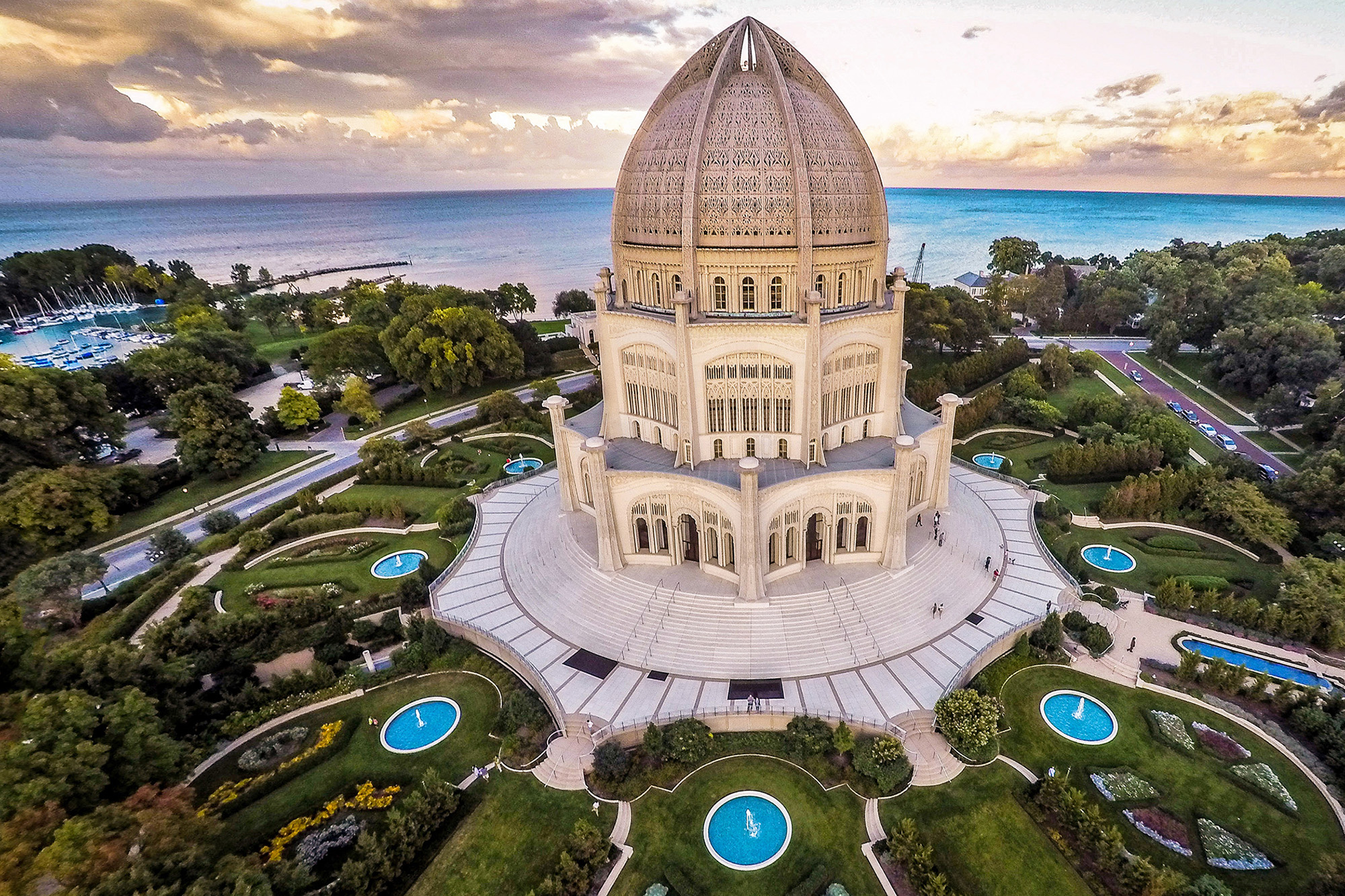 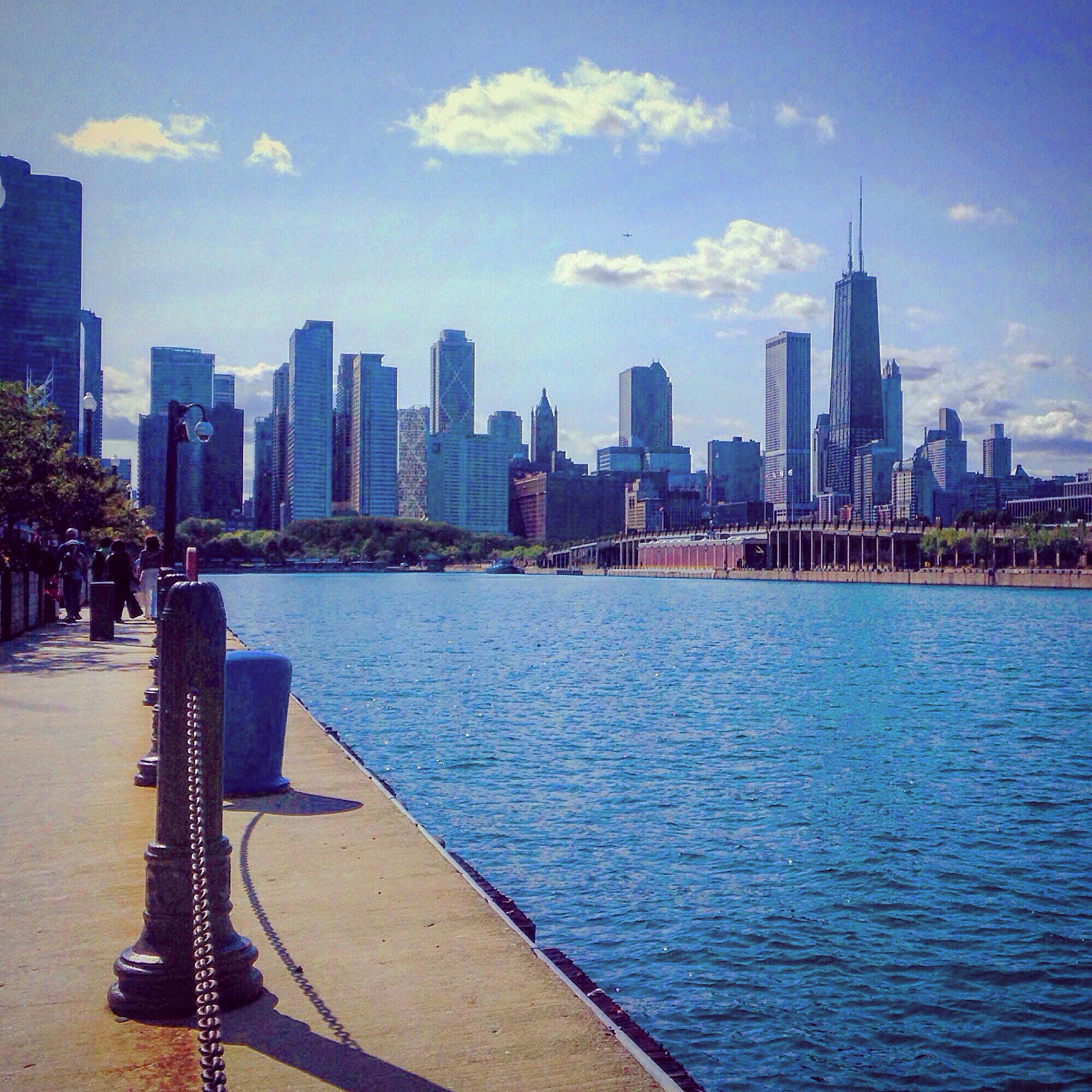